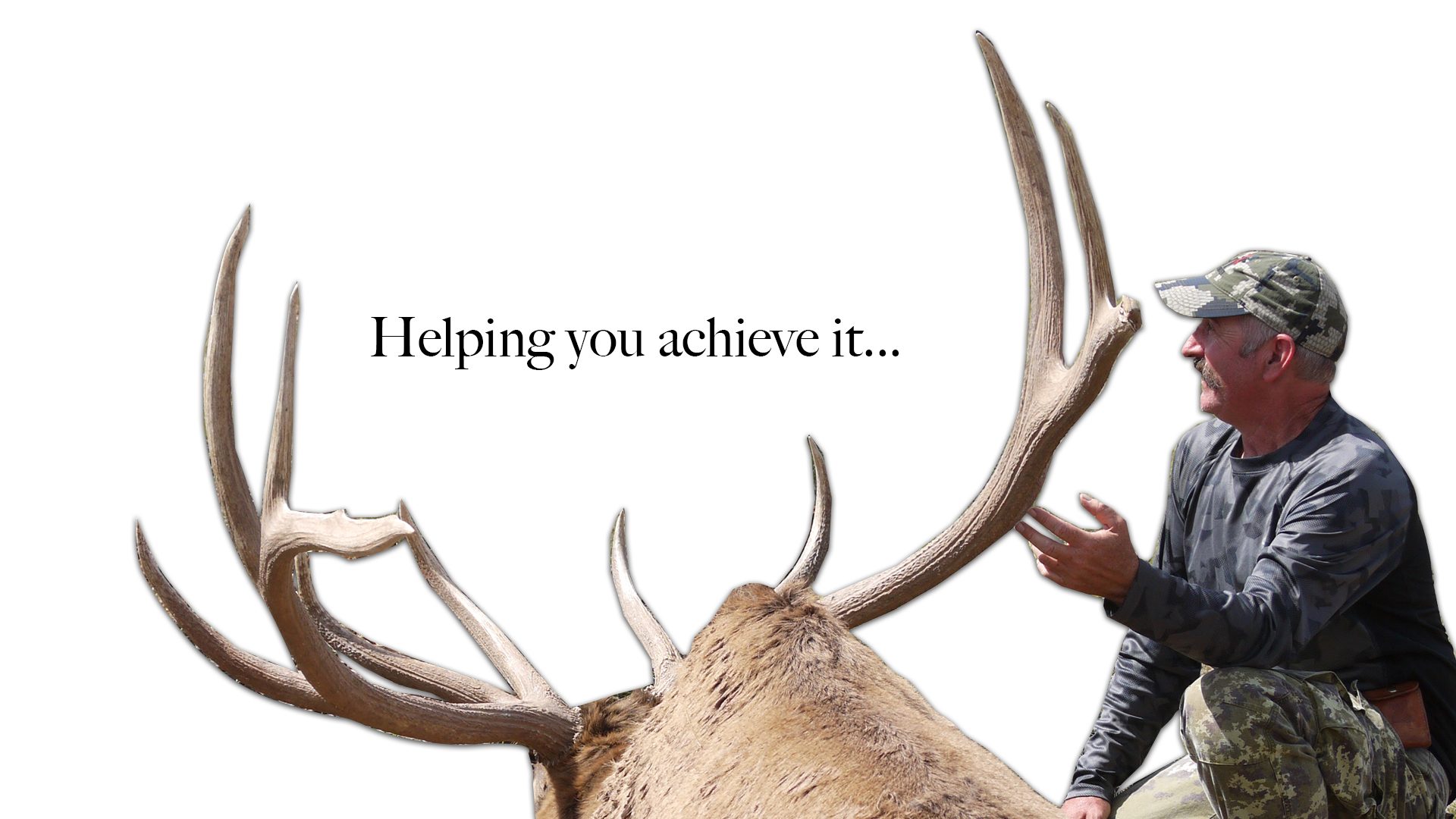 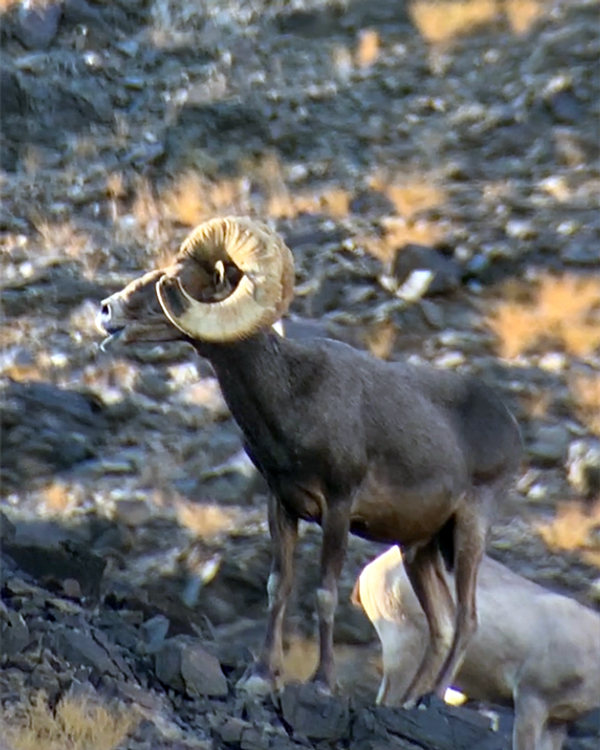 Unit 24BS is consistently producing the big old rams & the 2021 season average score was 179″ & 11 years old.  2 tags will be offered for the 2022 season.  This unit is basically only avaible to MAX bonus point holders & you will WASTE an application if you apply for this tag with sub-max points.

Unit 22S is probably the most well known for producing giant desert rams but it’s a very popular choice for all the right reasons.   Last season the average score was 179″ & 9.5 years old.  2 tags will be offered for the 2022 season. This unit is basically only avaible to MAX bonus point holders & you will WASTE an application if you apply for this tag with sub-max points.

Unit 40B Gila Mountains produced a very large ram last year & some good rams that made it thru.  Last season the average score was 164″ & 7.5 years old.  4 tags will be offered for the 2022 season, so this is a good unit for non-residents looking to draw a sheep tag in Arizona.

Unit 40B Tinajtas Altas Mountains has some good genetics & older rams in the unit.  The 2021 season yield was an average score of 163″ at 9.5 years of age.   2 tags are being offered for the 2022 sheep season, so hunting pressure won’t be an issue. 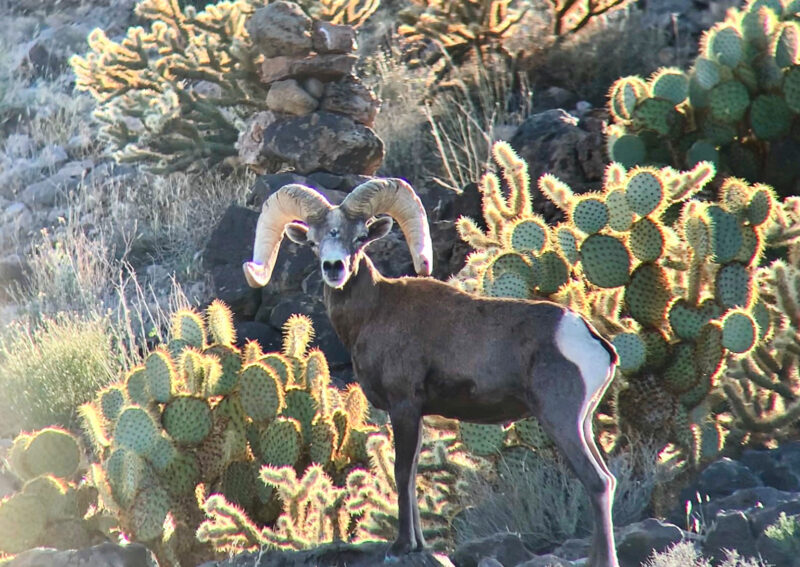 Unit 12BE has snuck up on everyone as a new unit that produced a couple big rams last year.  The age class is still of concern & the tag numbers have increased for the 2022 season. Last season the average score was 164″ on the first hunt & 172″ on the second with a 6.7 age average. There are two hunts with the first having 3 permits & the second having 4 permits, so this is a good non-resident choice for a chance at a tag.

Unit 15D has dropped off dramatically from the glory years.  Last season the unit was split but due to a severly decreased population in older age class rams the hunt is now unit wide with only 4 tags being offered.  The average score was 159.5″ & average age was 7.7 for the 2021 season.  FYI-this unit typically has the MOST applications for any Arizona sheep unit so it’s extremely hard to draw.

Unit 16AN is a very tough hunt but still has potential to produce book rams.   The population seems to be on a downward trend because of drought & predation.   Last season’s numbers were an average score of 151″ & average age was 6.5 years old.  There are once again 2 tags for this unit but beware you may not see many sheep.

Keep in mind a number of factors go into our top choices for ranking these Arizona Bighorn Sheep Units/Hunts.  If you are wanting to go on a desert bighorn sheep hunt with us PLEASE contact us prior to applying.